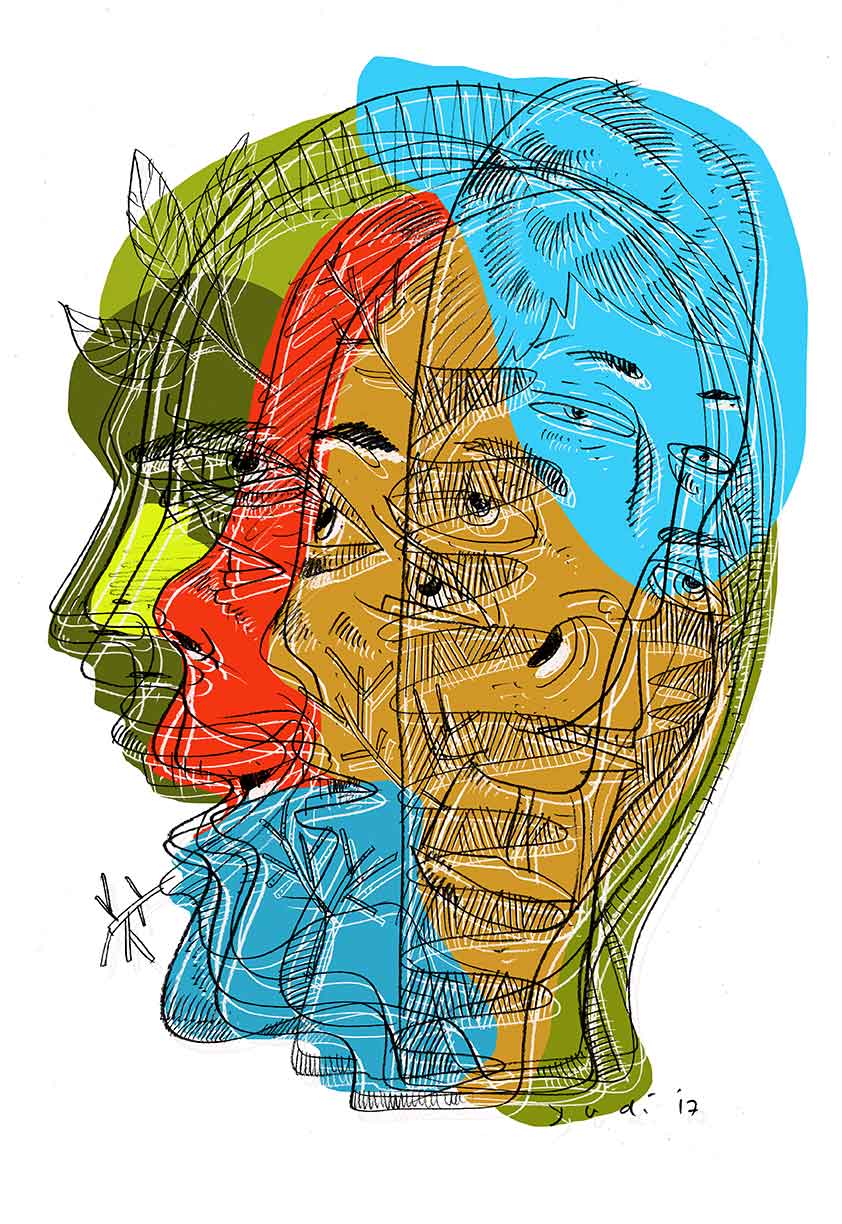 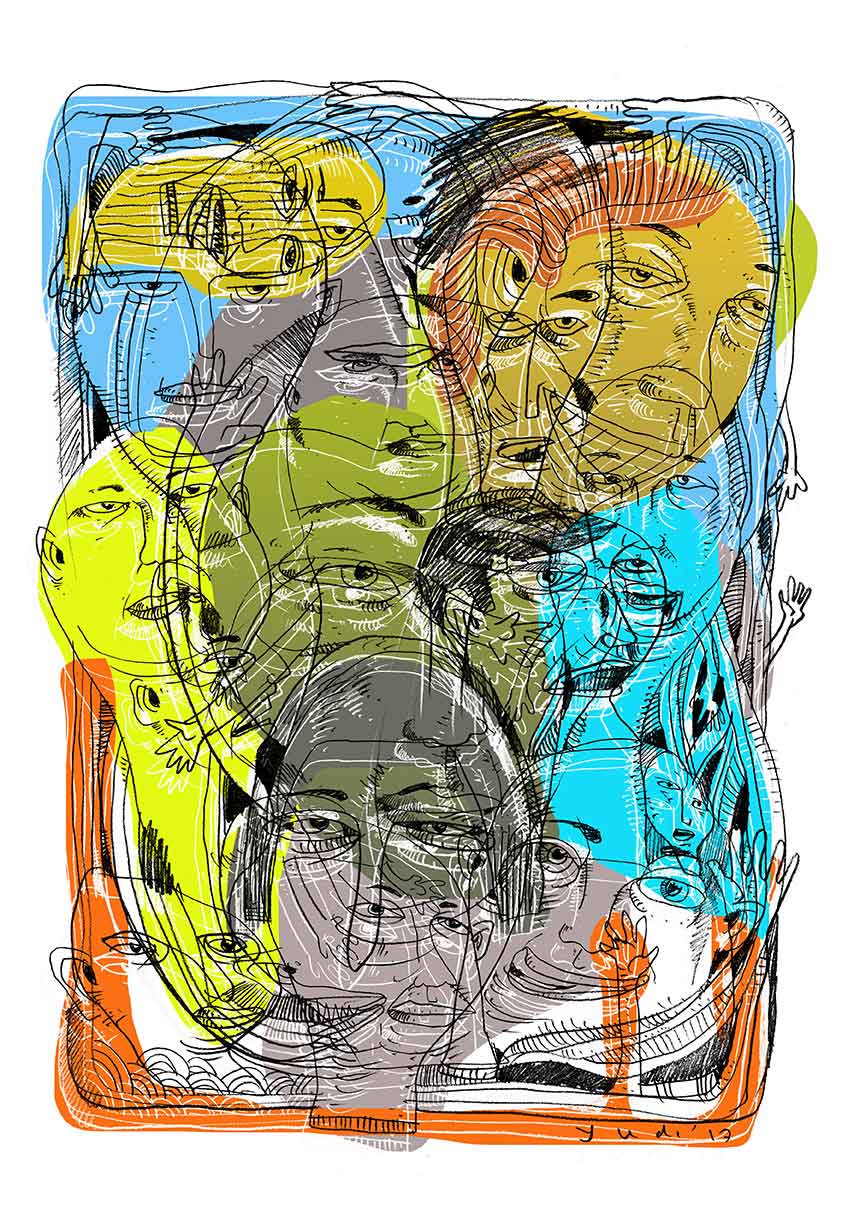 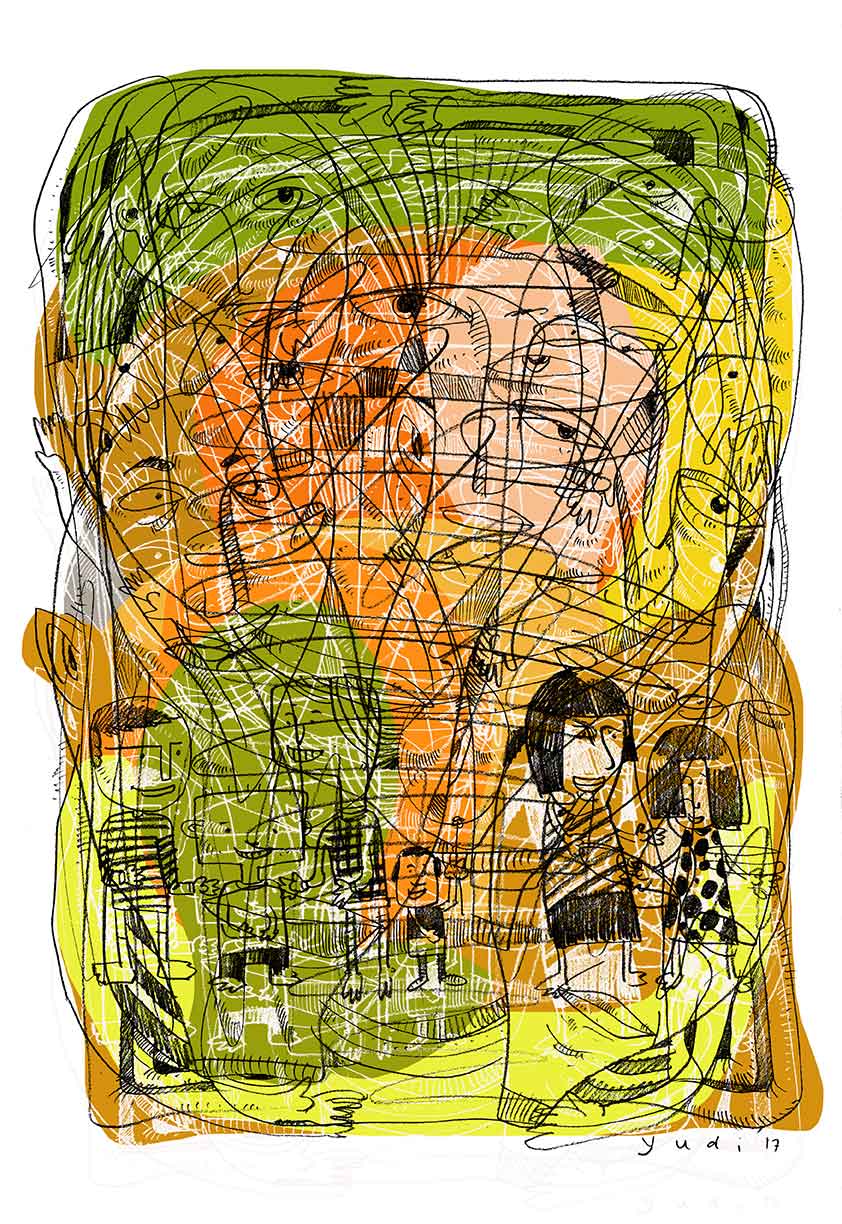 “There no finish world, at the world of innocence.” Inspired by the title of the artwork of French Surrealism Painter; Andre Masson (1942).

How does one artwork, show the extraordinary range of possibilities that collect in the hollows of things, whose meaning is always complex and shifting? Establishing connections between series of this artworks means freeing one\’s imagination, knowing how to break loose from references and landmarks, letting one\’s emotions and reminiscences spring to life so as to map out a personal space and let it be perceived.

This is part of my tribute to master of Surrealism Drawing from 20’s era : Andre Masson. He began noticed with his technique doing, what art world called: Automatic Drawing.

Born in Lampung, South Sumatera, on September, 12th ,1977. Then he pursued his academic deegre in fine art in Institut Technology Bandung (ITB), West Java. Majoring in Fine Art, Print Making in 1996 until 2001. Then, continued his master in Fine Art, still in ITB from 2003 – 2005. Also work as Web and Creative Director in IT Consultant and doing his job as an Artis. Since 2009, he left his career in Information Technology and doing his dream as a lecturer and visual artist. Untill now, he still active and making or participate in several exhibition, every year.