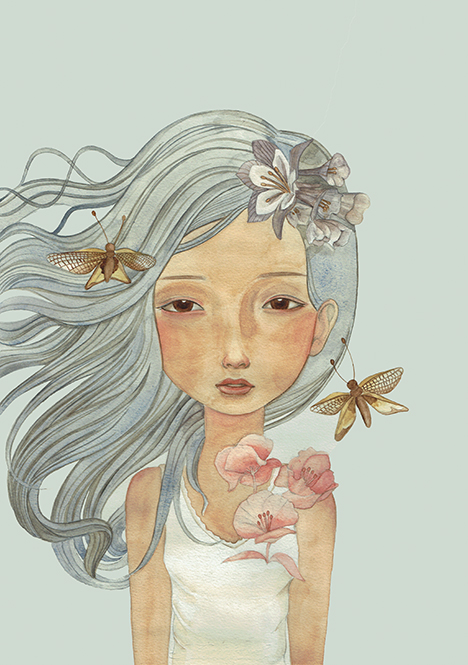 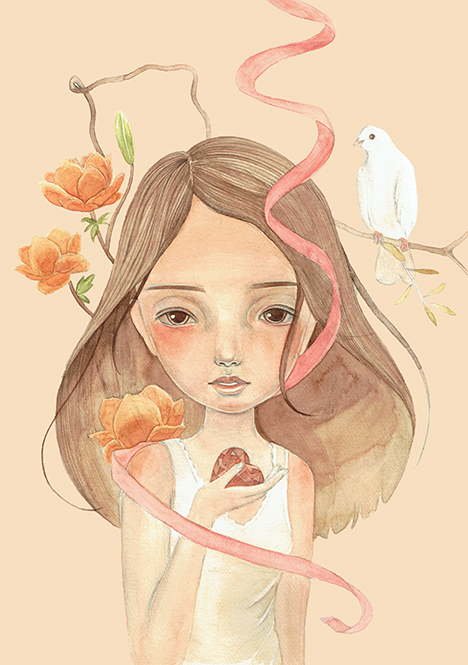 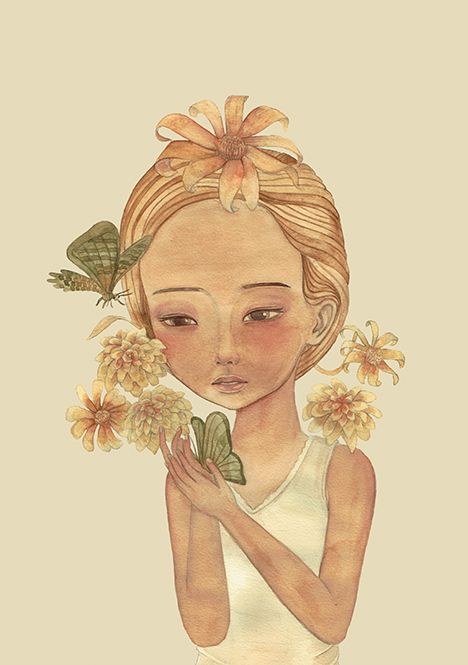 My concept is Brahma Vihara : Metta (Amity), Karuna(Compassion), Mudita (Sympathetic Joy) which are the noble characters of Buddha (The Awakened One). A world of Innocence for me is a world full of people who still embraced these characters in themselves.

When people have Metta in themselves, they would never spread hate and never own grudge toward people. Instead, they spread love and kind words. When a world is full of this kind of people, no war would happened. Peace is created.

When people have Karuna in themselves, they would not commit crimes like killing people, bomb terrorizing and torture. Instead, they would help each other especially the poor and unlucky one. A very caring world is created.

When people have Mudita in themselves, they can put themselves in other people’s shoes. They would be sorry for someone who is in the bad situation and they would not be jealous of someone’s success. When the world is full of people like this, all people will eventually become good friends.

I hope by the time people see my artworks, they may spare some time to reflect and to dig up again these noble characters which are buried inside of them.

My name is Lidya Prayogo. I was born on 14th August 1997 in Indonesia. I am currently a student in BINUS University majoring in Visual Communication Design in the third semester. I love painting since I was a child and my dream is to be an Internationally Recognized Illustrator. I am good on using watercolor, charcoal, graphite and pencil color. My usual inspiration is from my daily life. I love connecting my daily life to my painting in which I pour my true self in it. I think it’s a great media to pour my sadness, happiness, or my journey inside the canvas and let people see my emotion without it being said. I can speak Indonesian, English a little bit of Mandarin. I also love travelling and meeting new people. And I wish I can travel around the world and sharing stories I got with new people I met.