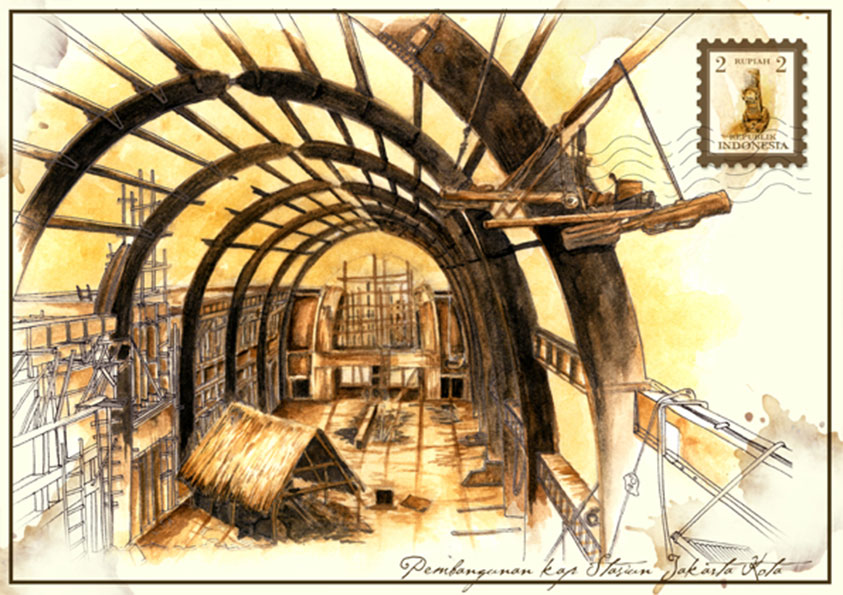 Construction of The Architect’s Masterpiece 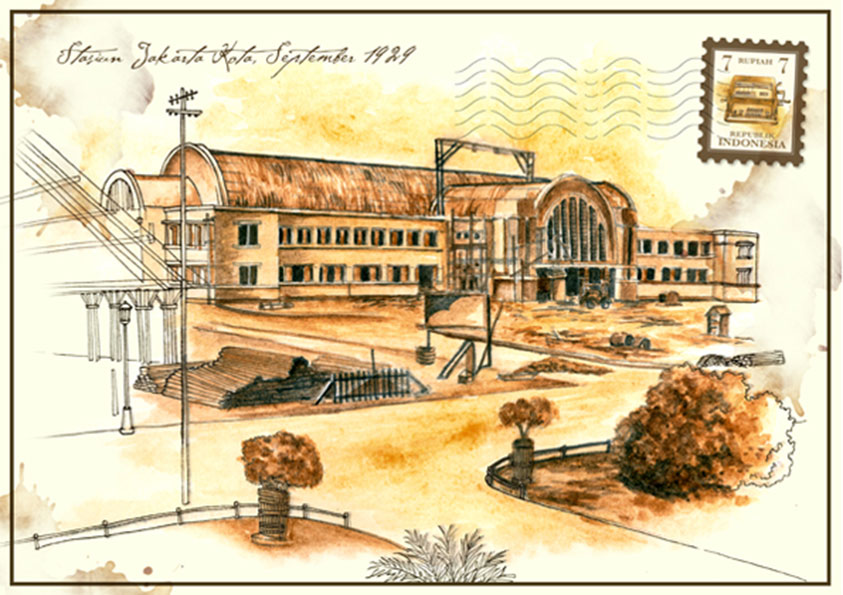 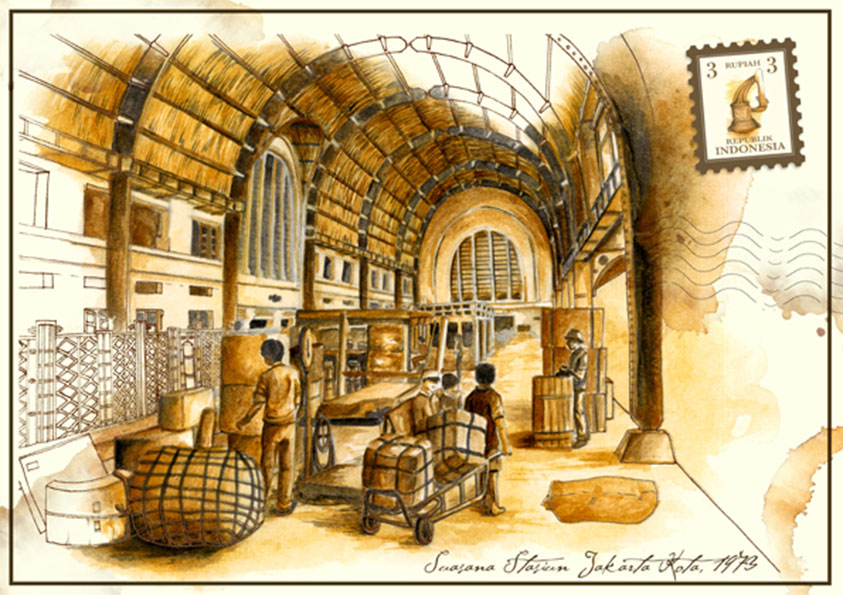 Batavia, the city government center of VOC which makes Jakarta Kota Station as one of the busiest places that connect residents from the center to the other place. Yet, still became one of the biggest train station in Indonesia.

The purpose of this study is to design the visual communication strategies history books Jakarta Kota Station educative and informative through approaches such as watercolor illustrations to show the impression of classic and nostalgic tailored to the target market, namely teenagers. Design results indicate historical values and the changes that occurred in Jakarta Kota Station which has a trademark as a heritage building art deco, which is still functioning and adjusted to the development of today that despite having the impression of a classic, this station is not ancient. According to the number of teenagers who become the means of transport commuter line, the authors wanted to convey the impression of a classic tailored to a younger style without losing the nostalgic feel of the architecture itself.