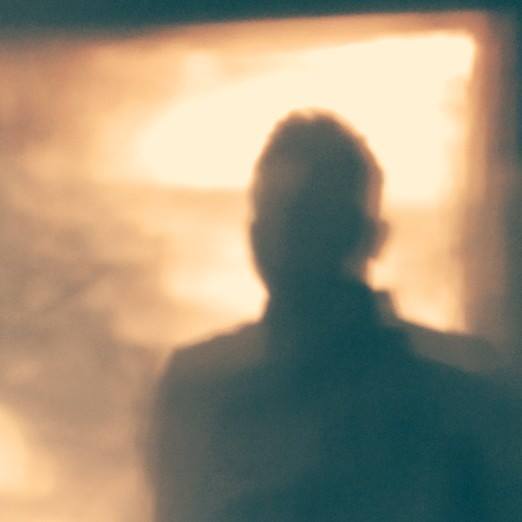 Noor Udin was born in the city of Ungaran, Central Java, 43 years ago. He completed his undergratudate degree, majoringin Visual Communication Design, at Institut Seni Indonesia (ISI), Yogyakarta in 1996. He then pursued a master’s degree, majoring in Urban Arts, in Institut Kesenian Jakarta (IKJ) in 2014. Aside from lecturing in the department of Creative Advertising, he also works as Subject Content Coordinator for Core Creative Advertising Subject. His works allow him to be a seminars and creative workshops speaker for the development of brands and small and medium enterprises (SMEs), in particular on improving the quality of branding identity. In 2013, he was nominated Reka Baru Design Indonesia , Directorate General of Creative Economy through the work of the SME brand development program “Indonesia’s Next Good Brand “.