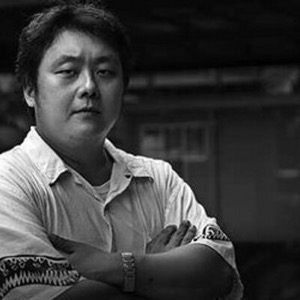 He was born in Bandung, Indonesia. He is graphic designer and has a master’s degree in education. He has been working as a graphic designer since 1993. His works include branding, corporate identities, brochures and posters. He started teaching in 1997. He currently works at the Binus University (Jakarta – Indonesia), Tarumanegara University (Jakarta – Indonesia), Pelita Harapan University (Tangerang – Indonesia). Lecturer of the School of Design, especially in the subject of Typography. Since July 2016, along with Lila Skanavi, I am the founder of Worldwide Graphic Designers, a group that was created aiming to connect designers from all around the world who share the passion of graphic design and poster design.