Flowers are part of our life.

It celebrates our joy, it comforts our sorrow.

Each of them has its own story.

Dig deeper, we will find that some of the flowers live another way.

Finding the story behind the beauty of flowers.

The Secret Life of Flower photography exhibition displays the result of a workshop initiated by Prof Jan Jindra and Eva Plutova from Tomas Bata University in Zlin, Czech. 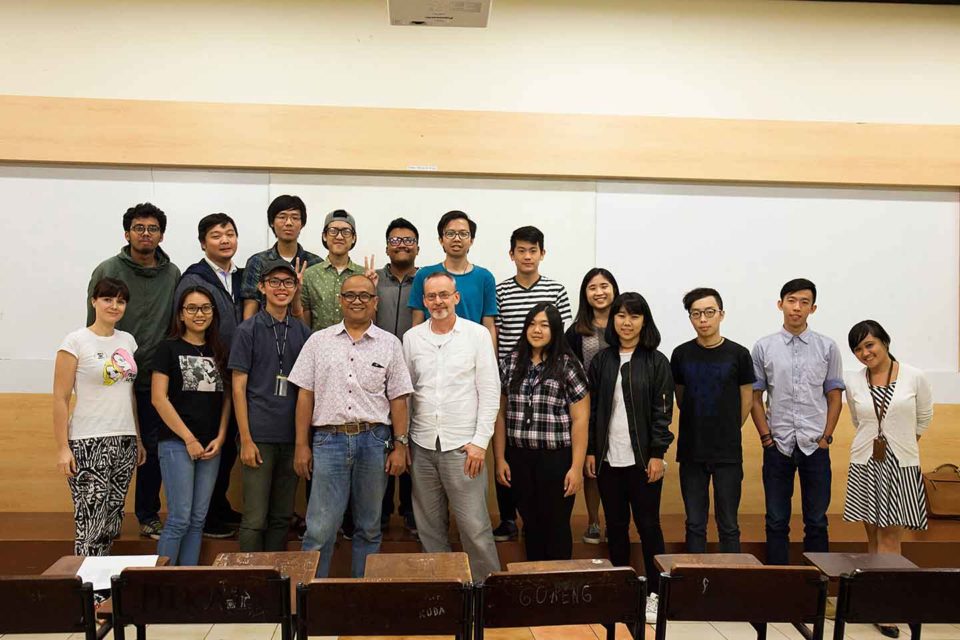 The participants must create 8-10 photographs that response the question relate to the cycle of life of flowers.

Each student choose one type of flower, dig deeper about its life: the story of growing, the harvest, the delivery, the marketing and placement, the drying or recycling process. The participants doesn’t only focus on reportage or documentary photograph, but different types of photography (still life, concept, portrait photography, etc).

The students must explore various ideas on how to capture the topic. The idea before taking picture is the key feature of a strong photographic story.

The photograph series will consist of 5 parts:

Part 1. The growing and the harvest of the flowers.

Part 3. The flowers as a part of our rituals that could be found everywhere, such as in the shop, hotel, wedding ritual, home, funeral ritual. We focus on the language of flowers.

Part 4. Discover the second life of the flowers. The recycling process of the blossom.

Part 5.The end of the life of the flowers, such as abandoned flowers, dry flowers, trash, etc.

The topic is brightly open to all photographic ideas, technology and all the way of makin pictures.

28/11/2016. Monday. Introduction of the topic. The students present their idea of how to make visual story of the flower (mood pictures, references, idea, inspiration). 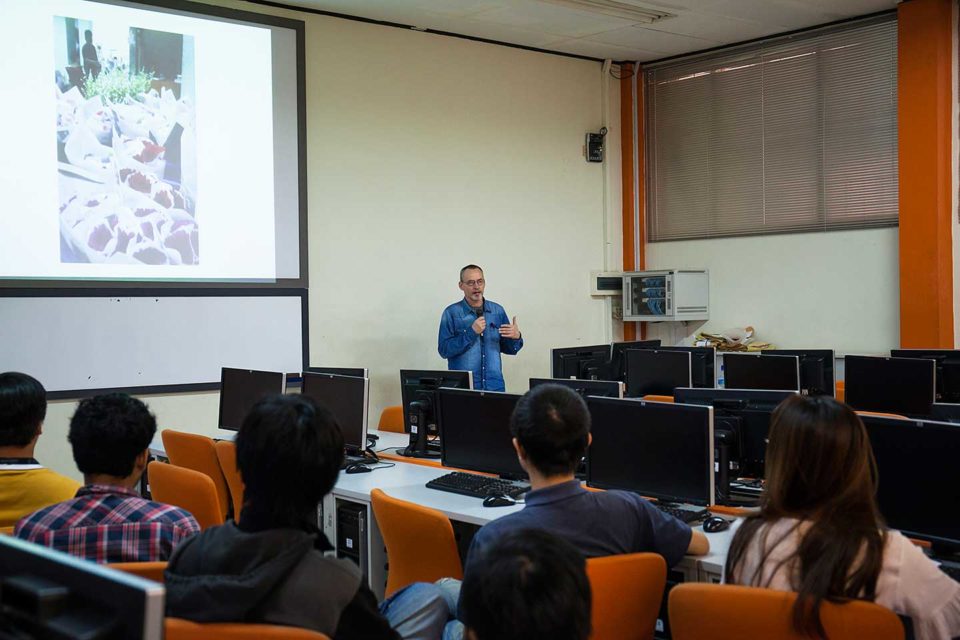 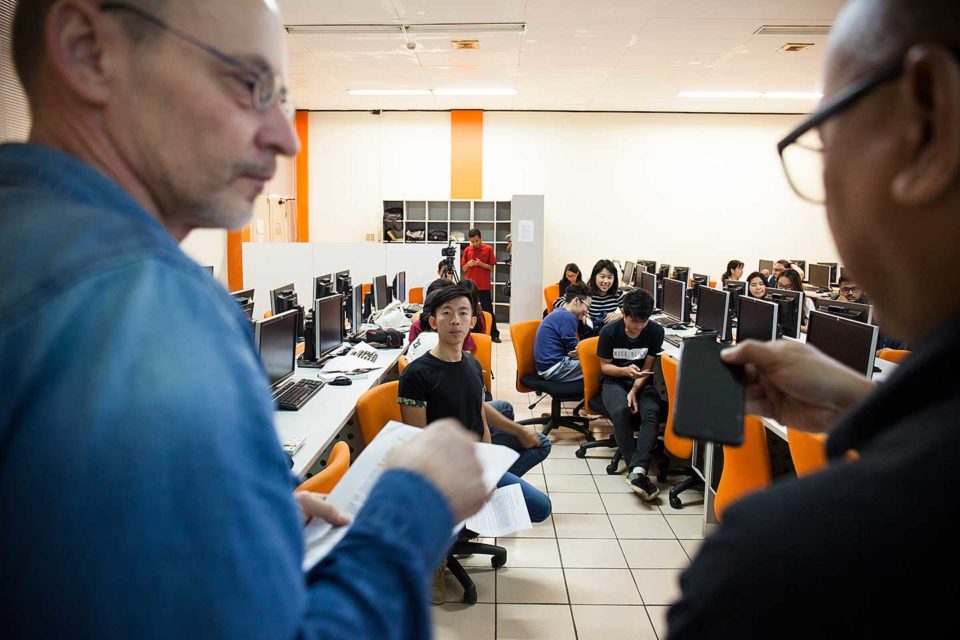 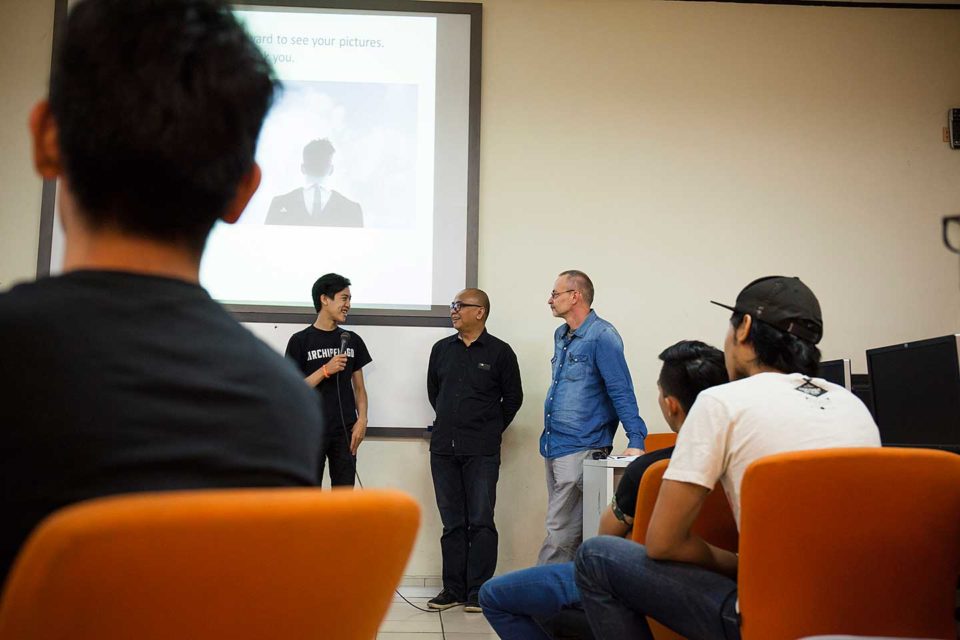 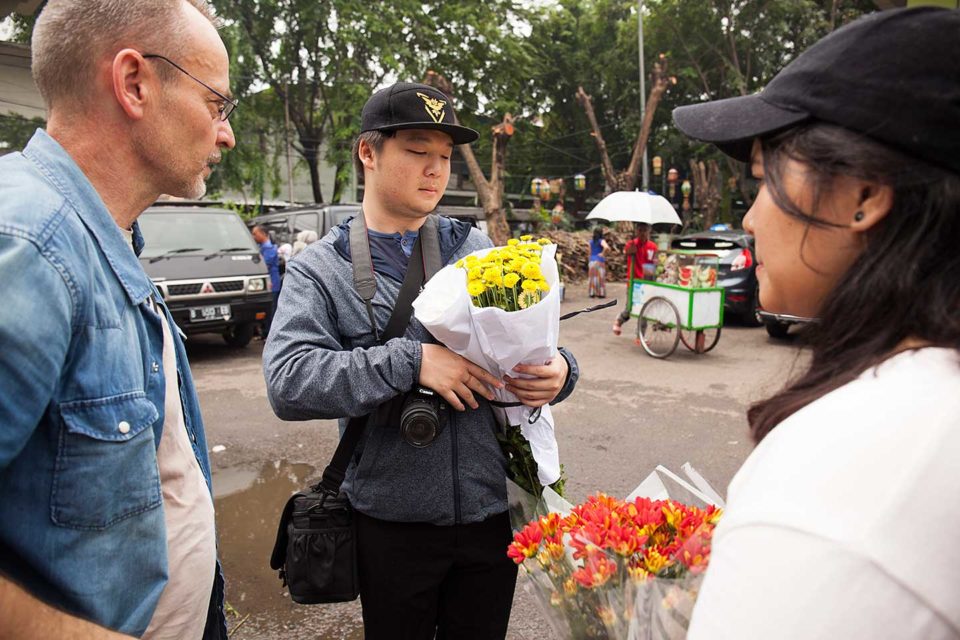 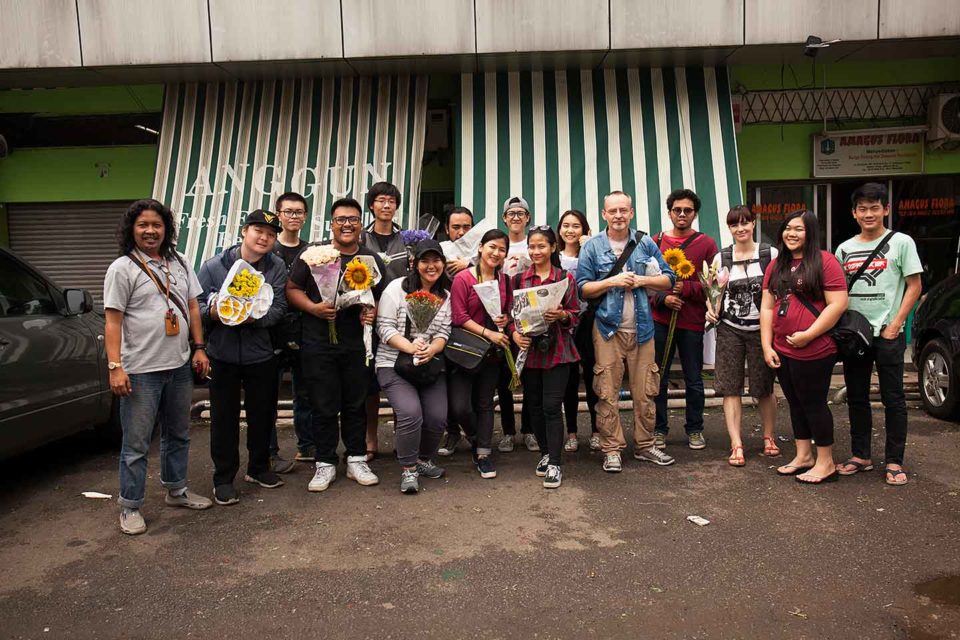 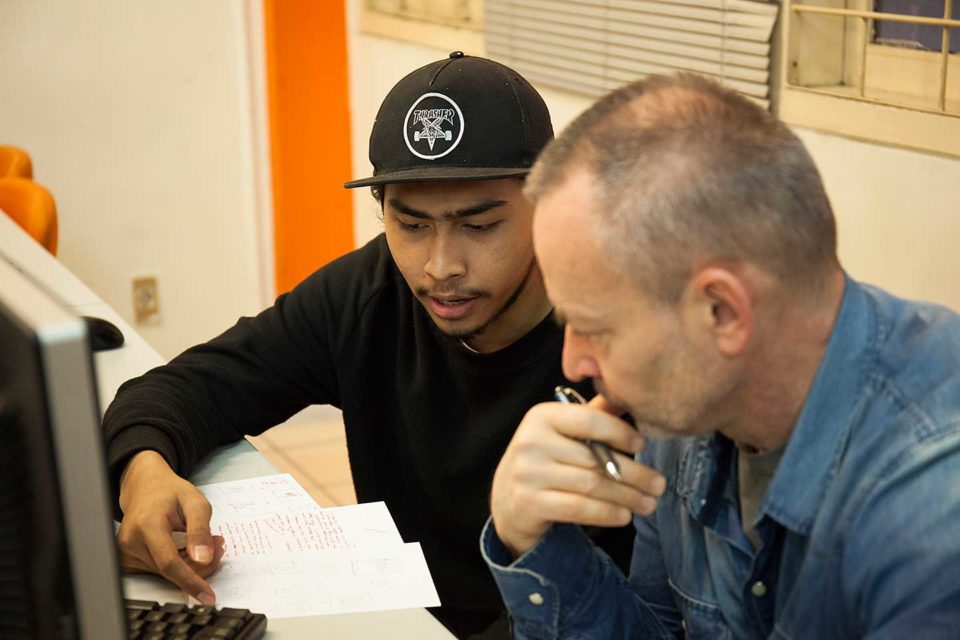 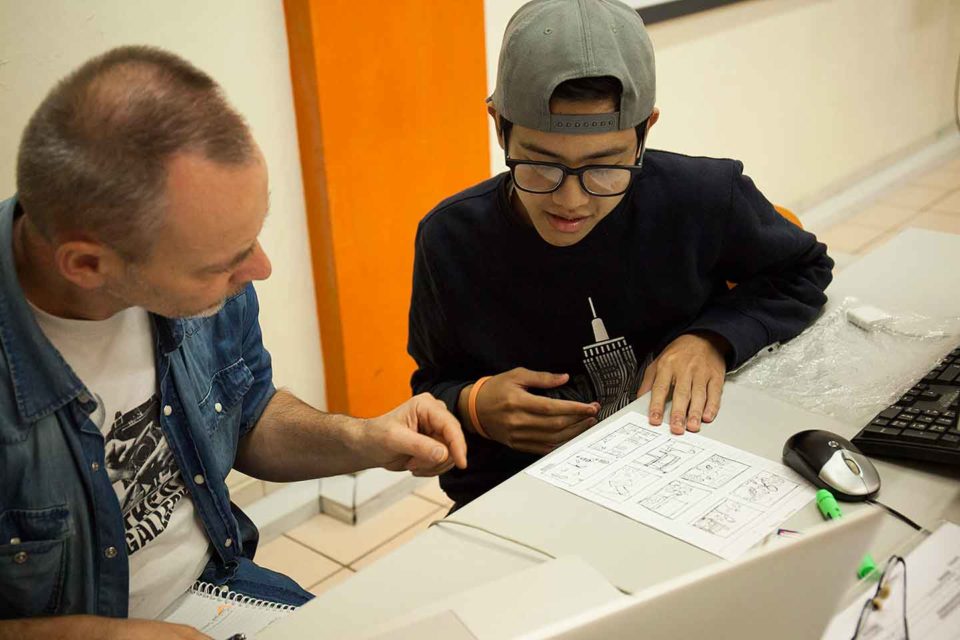 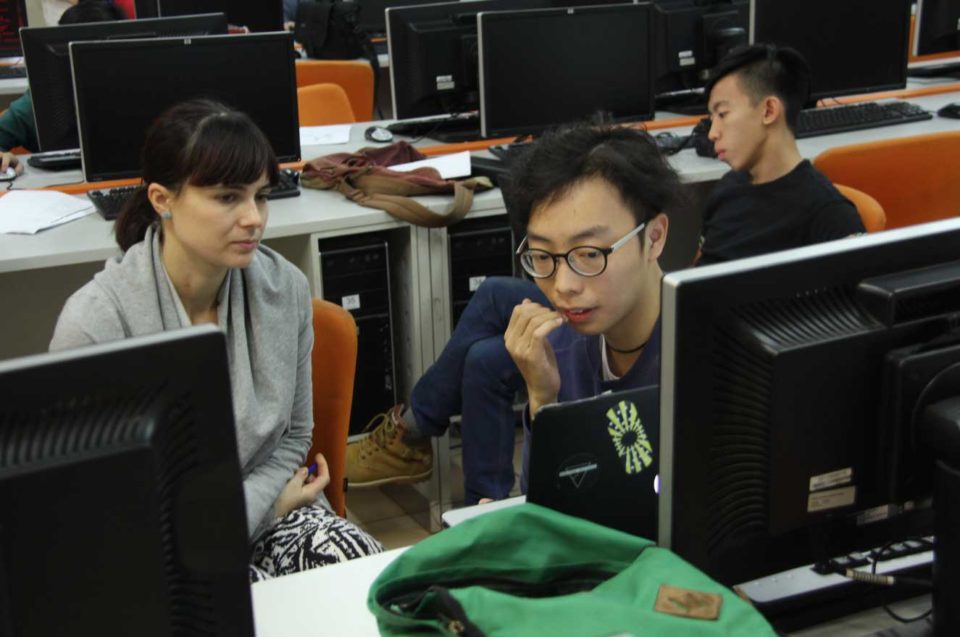 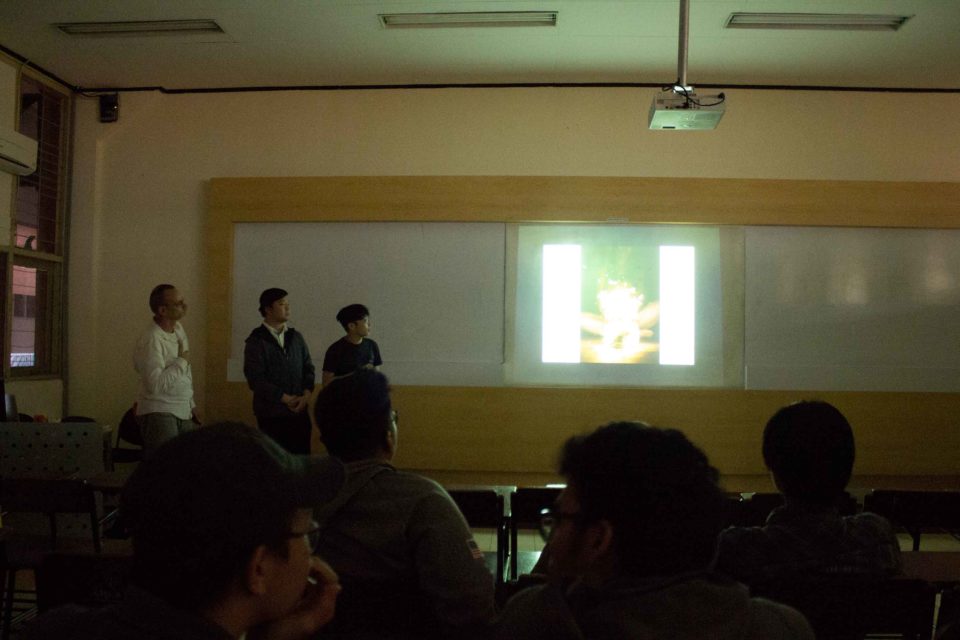 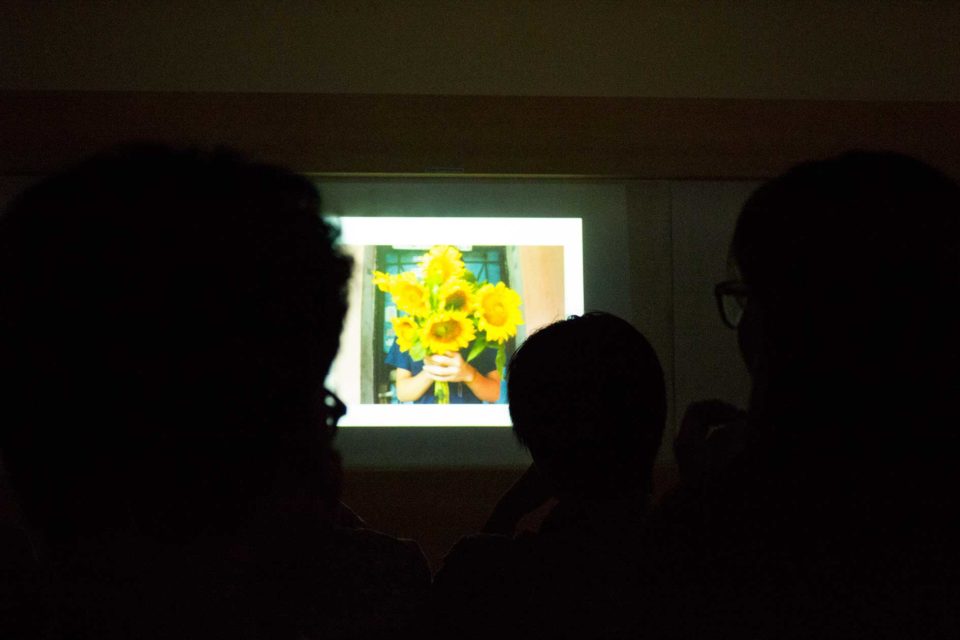 The supervisor of the project 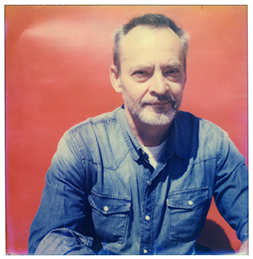 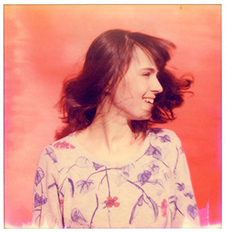 I‘m a young Czech photographer. I love making photos with pretty girls and with nice smart cars. I like to make creative advertisements. I prefer clean pictures, colours and concept.